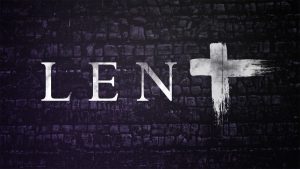 As March rolls in, we are now into the third week of Lent. There was a time when the season of Lent revolved around making sacrifices, “giving something up” that one really enjoys to honour this most important time in the church calendar. More recently, while the perspective of sacrifice is still an important element of Lenten observations, we are also called to give alms. Giving alms entails acts of mercy, charity, and justice. It means donating one’s time, one’s resources, and one’s money to those in need. Here at school, we had a collection for ShareLife, and throughout Lent, we look forward to engaging in a variety of other school-wide faith based activities centered around the Lenten season.